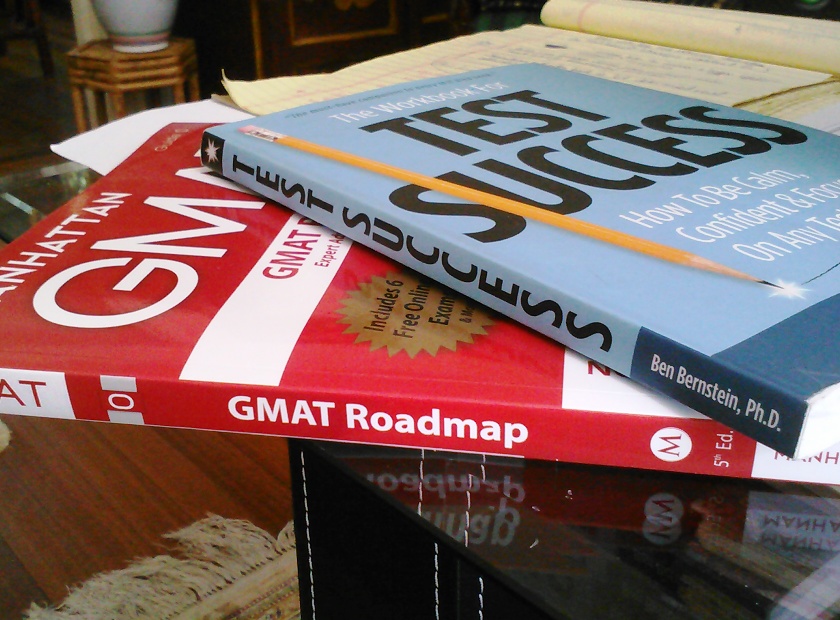 As usual, Poets & Quants does the best work I gathering and sorting data.  This week, they pulled together information that applicants have been literally begging for: what should be my target GRE?

The answer is right at this GRE link on page 4.  Pick your school (or proxy school) and you’ll find the average numbers.  Want to know the average GRE for Harvard? It’s 163 in both quant and verbal.  I bet that’s lower than you expected, right?  Especially when the median GMAT for HBS is 730.

Actually, HBS  does a swell job in spelling out the quant/verbal splits and the range of scores for both tests.  Here’s the detail hiding in plain sight, on the class profile page.

But the beauty of this P&Q article is that it gives you info for almost all the schools, and, even though they did it last year, more and more people are asking.  You can skip over all the granular comparisions of school use of the test  – which is really not that helpful to you. What is useful to you is probably that if you get a 162 for all the top schools, you will be in the running – and that’s a real nice-to-know.

Here are some highlights

I’ve pulled these six schools out because there are some consistencies and surprises.  Stanford GSB is at the top of the list, and admittedly, their GMAT average of 733 is slightly  higher than HBS’s average, but a high score on any test doesn’t mean an admit to Stanford. I can give you examples of dozens of people I know personally who are outstanding test takers who did not get an interview at Stanford.

Yale SOM’s scores always impresses people. It’s been like that for the last several years, and I don’t think it’s entire related to the fact that Yale has had a higher percentage of GRE test takers than all other top schools. I think it is the kind candidate Yale is attracting:  really brainy–with a heart of gold.

Would you guess that NYU Stern and Wharton’s average quant scores were the same? There may be some correlation with them being big finance schools, but I’m not sure that adds up.    And Duke, a school that prides itself on accepting well-rounded students,  actually had lower GRE’s of 157 for both quant and verbal than I had expected.  Same with their average GMAT, which is 705.  The GRE scores for rival Michigan Ross are similar as those of Fuqua, but their average GMAT is quite a bit higher at 719.

I could parse these numbers and get grittier and grittier, but my rambling won’t help you.  Take a look at the data on this chart and breath a sigh of relief. I think you will be happy you did.

What Admissions Committees Look For