Describing Leadership in MBA Essays When You’re Not the Boss 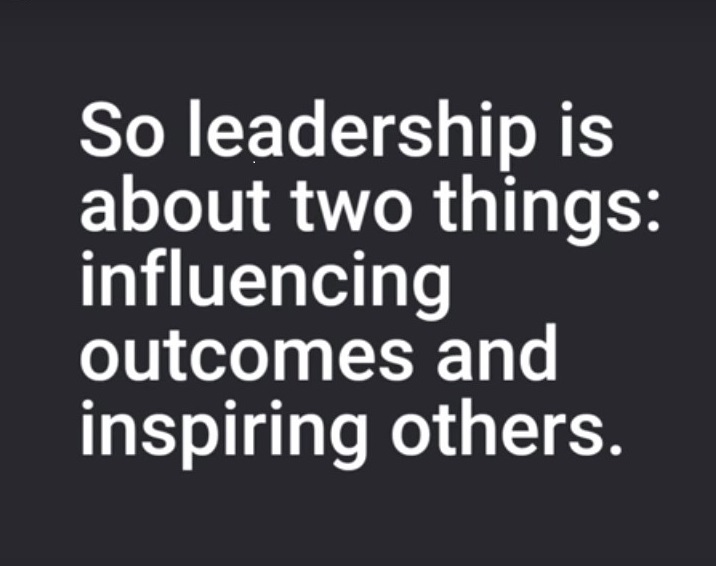 Describing Leadership in MBA Essays When You’re Not the Boss

The MBA essay questions are coming out, and students are already pondering how they can make themselves stand out and show leadership in MBA essays. It’s no secret that admissions readers want to read about an applicant’s personal leadership experience.

But what counts as leadership experience? And what if you’re not the boss?

Many students who are admitted to the best business schools aren’t the boss, but are leaders anyway.  That’s because leaders show themselves in many different ways.  Even in the Marines, for example.  Angie Morgan, a Michigan Ross MBA, spent eight years as a Marine, and in many cases throughout her career, she was not the senior person on the team.  But she learned how to show leadership by prioritizing the needs of others.  That is, by prioritizing the needs of the team.

In the video below, she explains that as an individual, even if you are not leading a project, or do not have direct reports, or are not in charge of an initiative, you can still help build a team among the colleagues around you.  “If you step up an serve those around you, you’re going to build that team.”

Every business school looks for emerging leaders; leaders who can influence outcomes and inspire others.  Harvard Business School’s mission is big and bold, “We edcuate leaders who make a difference in the world.”  But to be accepted into a program like Harvard, you have to make things happen, and if you think back on times when you have well served a team, that might very well be a great example of leadership.

I like to look at Stanford Graduate School of Business’s Leadership Behavior Grid of character traits and competencies.  Some of the categories that they are defining as leadership traits are “results orientation,” ” influence and collaboration,” ” developing others” “change leadership” and “trustworthiness.”  Read through the highest standard and you will see similar themes: it’s about serving others.  For example, they describe the gold standard for “influence and collaboration” as “builds enduring partnerships within and outside of organization to improve effectiveness, even at short-term personal cost.”

Read through the grid and you will see that the military model of service to the team is a good place to start when thinking about how you can describe your own leadership patterns.  You don’t have to have a fancy title. You can lead by stepping in and making a diffierence, empowering others, or standing up for what you know is right.

More on leadership and the MBA:

Resilience as a Leadership Trait in MBA Admissions

How to Convey Leadership in MBA Essays and Interviews

On Failure and the MBA Essays

The Classic: Leadership and the MBA Application

Resilience as a Leadership Trait in MBA Admissions