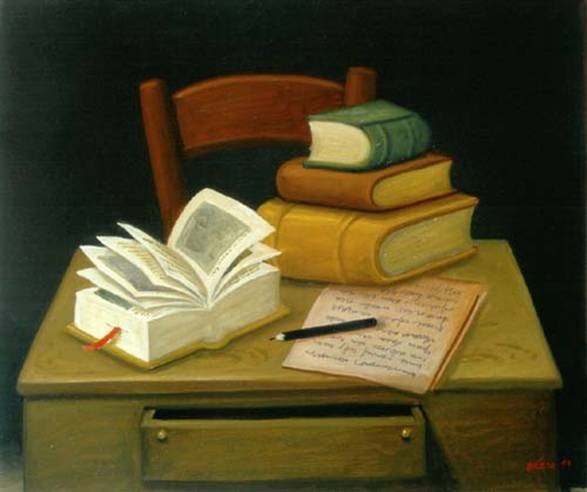 When it comes to business school admissions, liberal arts get a bad rap. Too often applicants think that they have to have an undergraduate degree in business, engineering or hard science to be successful in the application process.

Nothing could be further from the truth. Consider Olivia, who received offers from Stanford, the Lauder program, MIT Sloan, and Kellogg MMM program, with scholarships. What was her degree in? Comparative literature.  Or Barry, a philosophy major with a degree from Columbia Business School.  I’ve worked with tremendously successful students who studied music performance, art history, languages, literature, theology and classics.  They all have one thing in common: they were taught how to think critically, and that’s what business schools love.

How to be a Star at Google

When trying to determine what makes a future leader, business schools often look to companies that champion best practices in leadership and organization dynamics.  Google has turned out to be one of the better-organized companies, and does a great job in looking at itself to figure out if they are hiring and promoting the best people.  Being a tech company, there was an underlying assumption that people with STEM backgrounds would succeed the most.

Not true. In a long and involved study, Google found that among the eight most important qualities for success, those encompassing critical thinking and interpersonal communications came out on top.

The seven top criteria of excelling at Google are

There was one more – the last one – to have good technical skills, but that was considered least important. (But important, nonetheless.)

More and more findings are showing that these kinds of skills are what businesses and business schools are looking for.  In a December 2017 Washington Post article academic Cathy N. Davidson, an expert on technology, collaboration, cognition, learning, and the digital age, puts it in perspective for us. Everyone wants to hire people who know how to both think and play well with others.

A recent survey of 260 employers by the nonprofit National Association of Colleges and Employers, which includes both small firms and behemoths like Chevron and IBM, also ranks communication skills in the top three most-sought after qualities by job recruiters. They prize both an ability to communicate with one’s workers and an aptitude for conveying the company’s product and mission outside the organization. Or take billionaire venture capitalist and “Shark Tank” TV personality Mark Cuban: He looks for philosophy majors when he’s investing in sharks most likely to succeed.

Looking at it from the MBA admissions officer’s vantage point, they are looking for someone who knows how to integrate knowledge in the business school environment. So they are looking for people who can shift paradigms, incorporate new kinds of insight, go out there and fail, and then go out and try again.  Of course the student has to be able to understand the academic material, that’s a given. But the liberal arts types know how to put the pieces together and make sense of it. Or know that they need to keep searching.

Dee Leopold, former admissions director at Harvard Business School, always looked for people who knew how to think. According to an interview with Quartz.com in 2016, “‘Scholars of the humanities are comfortable with problems that don’t have just one correct answer,’ Leopold said. ‘They’re used to managing ambiguity–they have an ability to think broadly, an ability to take a stand, and yet know there are other approaches.’”

I went to a liberal arts college, Vassar, and I am endlessly grateful for that school’s emphasis on something that could uncharitably be called dilettantism. Even as a political science major, I got to experiment with a whole bunch of ideas and ways of thinking about things. This was a school that in 1973 invented a major called “Science, Technology and Society.” Pac-Man wasn’t even invented until 1980!

Of course STEM is important. But not to the exclusion of what makes us human. And what makes us smart. Study early Confucianism, Flemish painters, or Greek drama. They give you a perspective that you couldn’t have anticipated.