Master AdmissionsInspiration The Growth Mindset and the MBA Leadership Essays 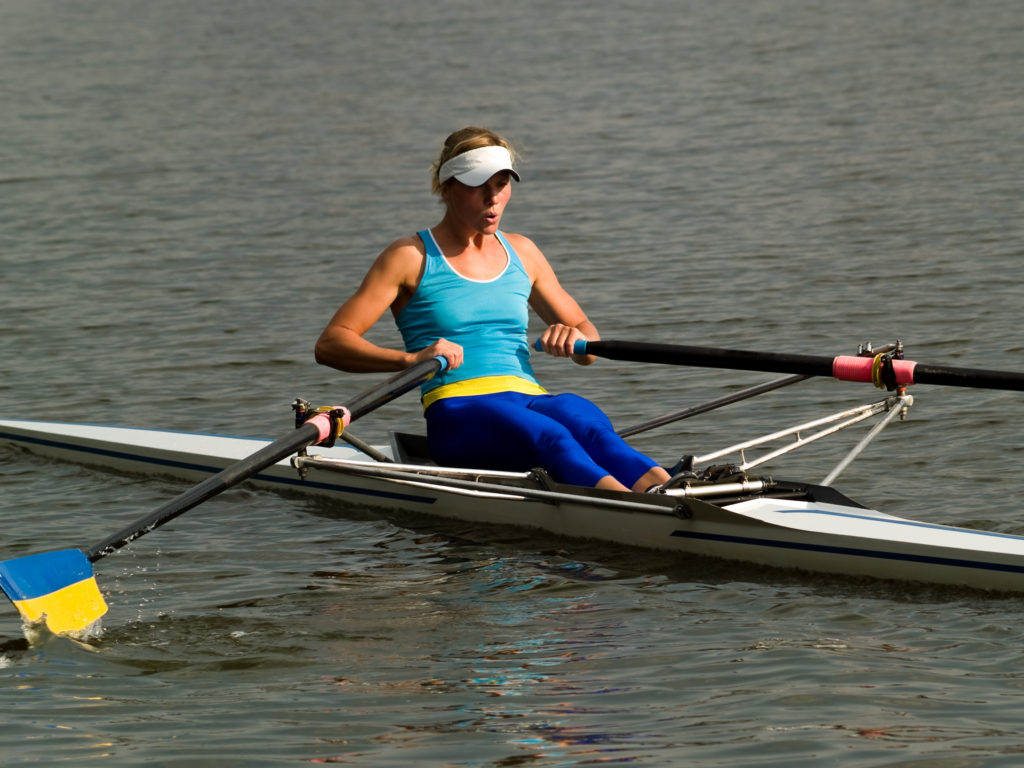 I am not a very good athlete, so you can imagine everyone’s surprise when I decided to pick up a new sport. I decided to learn to row – not in a traditional rowboat, but in a long skinny shell with two 10-foot oars. It isn’t that hard, except you’ve got to do a few things right or you end up in the water.

But to really enjoy it, at least for me, I had to accept the fact that I was a novice.  And that meant not expecting myself to get it perfect from the very beginning.  As I found myself cursing my inability to square my blades, I realized that my mind was not allowing me to enjoy what should be a serene, zen-like experience.

Mindset
I was guilty of what Stanford psychologist Carol Dweck calls the “fixed” mindset instead of the more constructive “growth” mindset.  Dweck is an authority on things like brain science and learning. In her book “Mindset: The New Psychology of Success,” she describes the growth mindset as a far superior method for transforming effort into success.  The growth mindset allows you to focus on self-development, self-motivation, and responsibility for results.  A growth mindset keeps you from saying, “I’m a natural-born loser,” and instead saying, “I need to work harder at this.”  In a growth mindset, people are not afraid to make an error, look silly, or show a deficiency.

The growth mindset represents a key leadership characteristic.  It’s no surprise that since 2015, Kellogg’s MBA program has this preface to one of the application questions: Pursuing an MBA is a catalyst for personal and professional growth. How have you grown in the past? How do you intend to grow at Kellogg?

Dweck’s decades of research are particularly relevant for people aiming for business school.  The growth mindset resonates on a strategic level, considering the personal leadership attributes sought by admissions officers of most business schools. It also resonates on a tactical level, in studying for the GMAT or GRE.

The Strategic: Leading
Business schools seek out people with attributes that will make them leaders who will change the world for the better. They are looking for people who don’t give up and see hurdles as a challenge. They want people who can learn from others to improve themselves and their environment.  I worked with one student, now on his way to Wharton, who appeared on the surface to be an all-or-nothing high achiever. At first, he looked like the “typical MBA,” never a good sign. But later, in his application and interview, he mentioned something both disarming and revealing: he never learned to swim. So as an adult, he decided to jump in.  When discussing his recent lessons in swimming, he said “It is never too late for a fervent beginner.” That’s the growth mindset.

The Tactical: Testing
Standardized tests demand a growth mindset. The computer-adapted tests, which give you harder questions if you answer right and easier questions if you score wrong, can send the fixed-mindset student into a failure spiral that will ruin any chances of a decent score.  The growth mindset, however, allows the student to work toward mastery. To put the time and the effort into learning the material and the process.   The growth mindset allows the student to embrace the possibility that skills can be learned (they can), and that sustained effort (and a good coach) leads to accomplishment.  The person with a growth mindset loves to conquer a challenge, while the person with the fixed mindset demands perfection right away.

There may have been a time when business schools were looking only for people with natural-born talent.  But as the world has changed and management science has evolved, MBA  programs want growth-mindset types in their classes. They want people who are willing to try new things, and are prepared to not be perfect the first time out.  They want people who think of themselves as works in progress.

And that’s why learning a new sport (or skill, or technique, or trick) isn’t so bad. I know I was clumsy and got it all wrong with my first attempt at rowing. But no harm done.  I’ll just keep trying until I get it right.

Whenever that may be.

Why It Helps Your Application to Visit Schools in the Spring

What the Best Business Schools Look for in MBA Applicants